Last Christmas, Chief Petty Officer Joaquin Ozuna saw his family for the first time in five years. Recently stationed at the US Naval base in Pensacola, Fla. after several years in San Diego, he flew with his wife and five children to Washington DC, to surprise his mother, 15 brothers and sisters, and 46 nieces and nephews just before the holidays.

“It was a big deal,” Ozuna says. “I went to their houses one by one. It was a whole day of surprises.”

The trip was made possible by AeroVanti, an Annapolis, Md.-based air charter broker geared toward providing customers with affordable access to private jets.

Citation jet owners transported Special Olympics athletes to the last games, a mission they plan to repeat in June.

But CEO Patrick Britton-Harr started the company last summer with an additional mission in mind. With strong family ties to the military, Britton-Harr wanted to make giving back a cornerstone of the company by providing free flights to service members and their families in times of need.

“Anytime we can provide some benefit, we definitely choose to lend a hand,” Britton-Harr says.

With the return of business travel along with the uptick in private aviation for personal use, it seems humanitarian missions are also on the rise. More private aviation companies and aircraft owners partner with humanitarian organizations to provide free flights to those in need, the public face of flying private has changed, especially when it comes to health and safety. 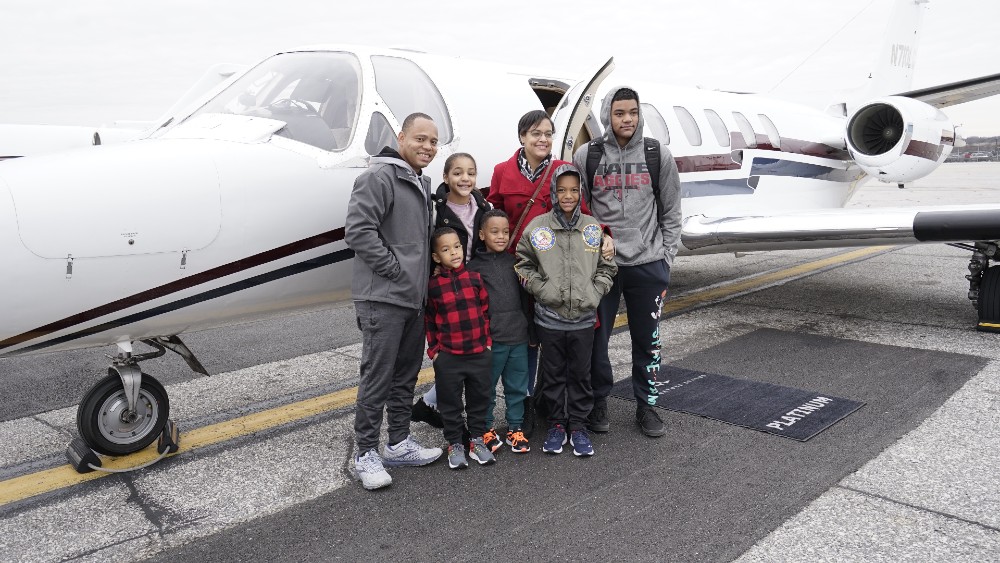 The Ozunas on a flight to visit their family. Chief Petty Officer Joaquin Ozuna hadn’t seen his family in five years.

In 2008, private jets may have seemed extravagant to the public eye, but in recent times, they are seen as more practical, says Kimberly Herrell, CEO of Schubach Aviation, a private jet charter operator based in San Diego. “Every time there is a humanitarian disaster, private aviation becomes a necessity rather than a luxury because of the ability to mobilize very quickly,” Herrell said. “These humanitarian efforts have helped shift the ‘old school’ perception of private aviation as the CEO in the back of the plane to something viewed as more of a life upgrade—a tool that enables you to reach destinations quickly and easily.”

Schubach’s annual campaign contributes one cent per mile flown on its charter flights to non-profits in San Diego including Shelter 2 Soldier and Monarch School.

The Ozuna family’s roundtrip flight between Pensacola and Baltimore was AeroVanti’s second humanitarian mission. Earlier in December, the company flew the family of fallen Navy Seal Commander Brian Michael Bourgeois to the Army-Navy game at the MetLife Stadium in East Rutherford, NJ. “It was the first time the family had smiled since the accident,” Britton-Harr says. 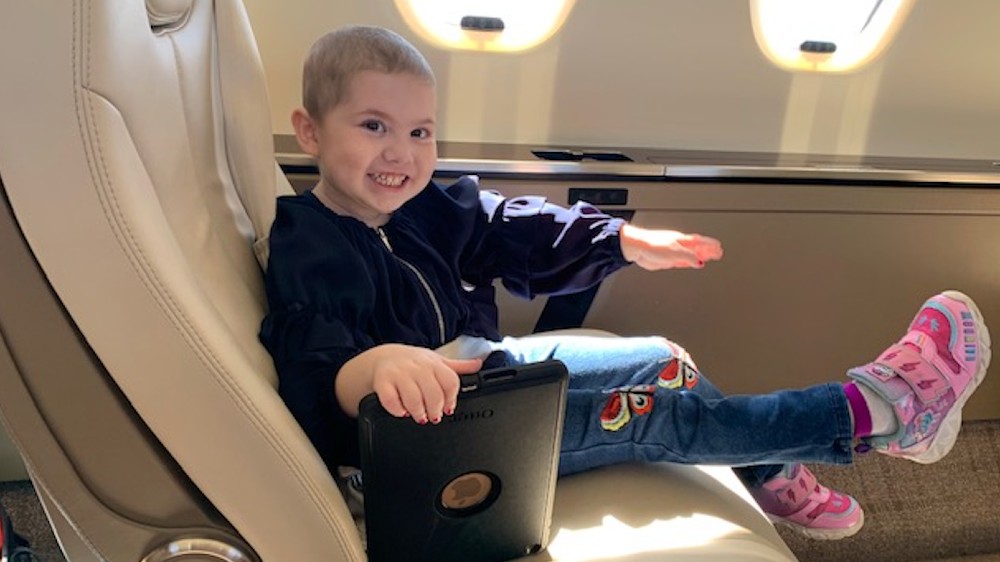 A young cancer patient is being flown by private jet for treatment.

Across the aviation community, dozens of companies and organizations coordinate the use of business airplanes and other assets for humanitarian missions. AeroVanti is zeroing in on the Wounded Warrior Project and Blue Angels Foundation, which benefit service members and veterans.

In June, Textron Aviation, an aircraft manufacturer headquartered in Wichita, Kan., will fly more than 4,000 athletes and coaches from the Caribbean, Puerto Rico, and across the US to the 2022 Special Olympics USA Games in Orlando, Fla. Textron’s Special Olympics Airlift initiative put out a call for more than 200 owners and operators of Cessna Citation, Beechcraft King Air, Beechcraft Premier, Beechjet and Hawker aircraft to help.

“For some of these athletes, it will be the first time they leave their hometown, let alone fly on an airplane,” according to Tony Wyllie, regional president for Special Olympics North America. 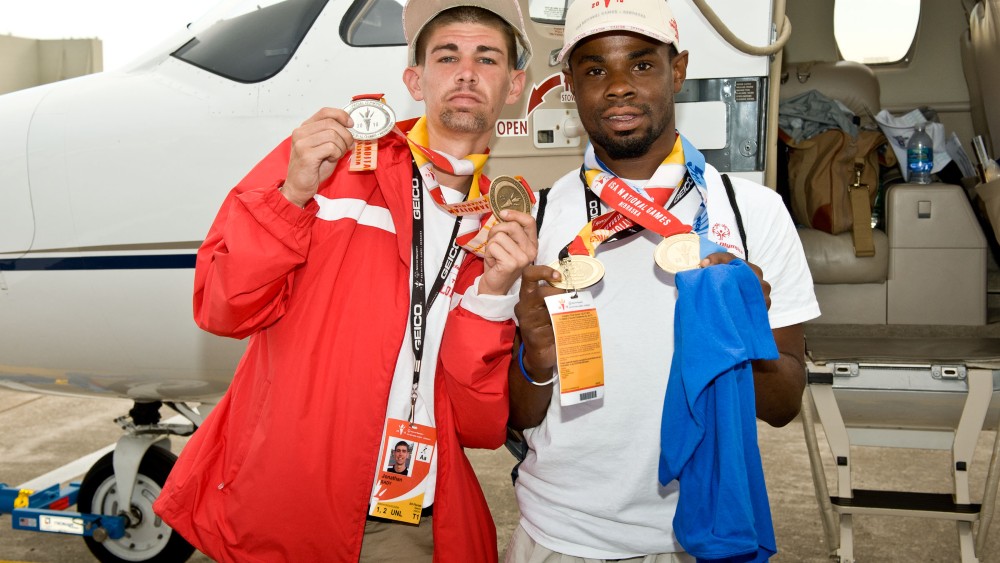 NetJets, the world’s largest private jet operator, has contributed to several humanitarian projects. During the pandemic, the company sent two Bombardier Global 6000 jets to Nanjin, China to collect N95 masks and other medical equipment for Mount Sinai Health System, which was battling a sharp rise in Covid-19 cases, in New York.

The network, which is among private aviation’s longest-running humanitarian efforts, coordinates flights for pediatric and adult cancer patients and their families and caregivers to any kind of appointment, whether for active treatment, a second opinion, an annual checkup, or a clinical trial. 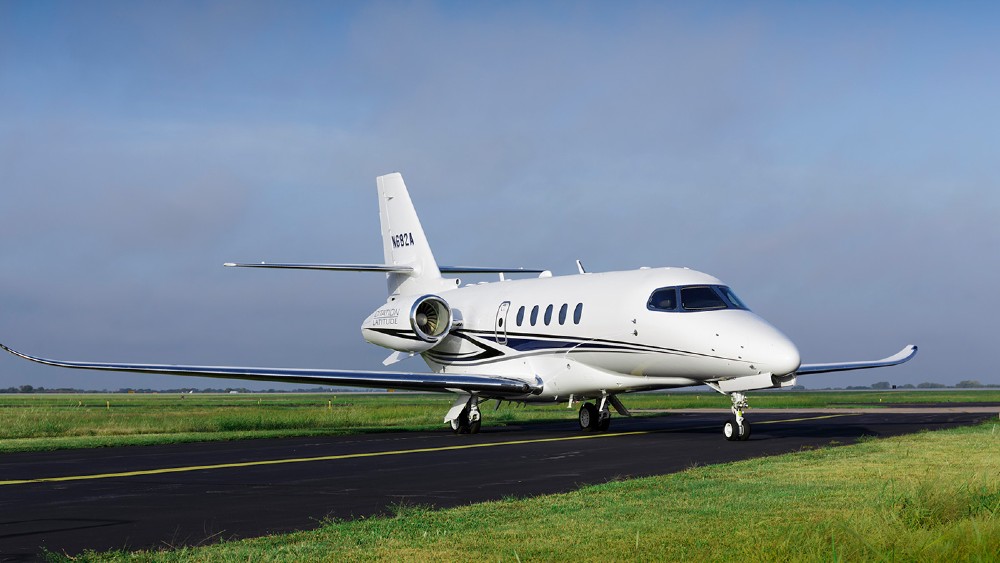 Netjets has a program that donates empty-leg flights to nonprofits.

Not all cancers can be treated locally, and many require trips to the country’s top cancer treatment centers in Houston, New York, and Minneapolis, says Samantha Lohse, Corporate Angel Network’s senior director of programs and outreach.

Since its inception 40 years ago, the network has partnered with more than 500 corporations—including half of the Fortune 100—to complete more than 66,000 patient flights. Corporate partners such as Pfizer, P&G, FedEx, Cigna, and Verizon share their flight schedules and availability with Corporate Angel Network, which matches cancer patients who need to travel to a city nearby. The donations allow Corporate Angel Network to fly pediatric and adult cancer patients and their families and caregivers to any kind of appointment.

“We try to help anyone and everyone with a cancer diagnosis to eliminate travel as a barrier,” Lohse says. “For cancer patients, the immune system can be too fragile to travel commercially.” 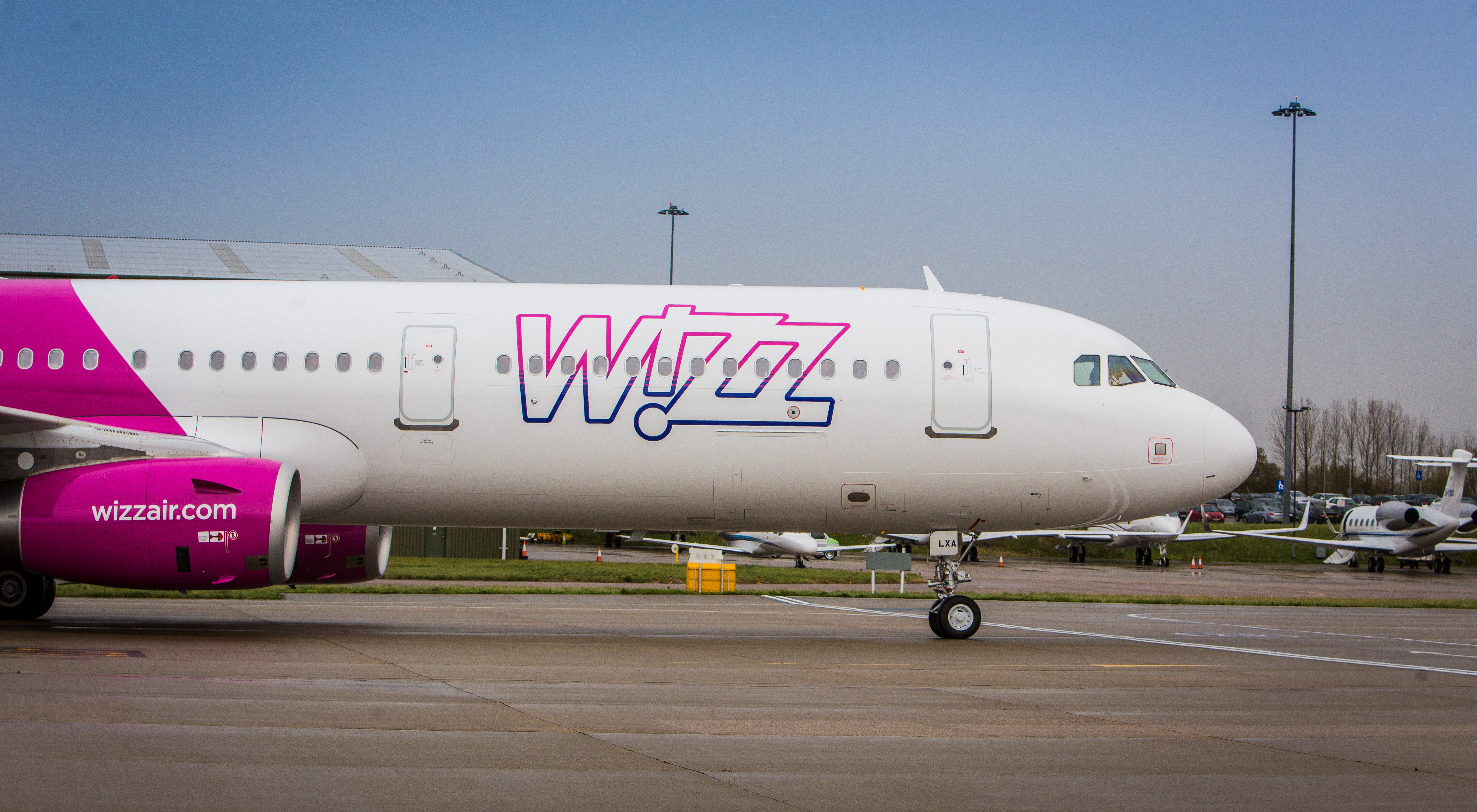 Before the pandemic, Corporate Angel Network coordinated more than 3,000 patient flights annually. Demand tapered over the last couple of years, but requests are starting to stream in again. 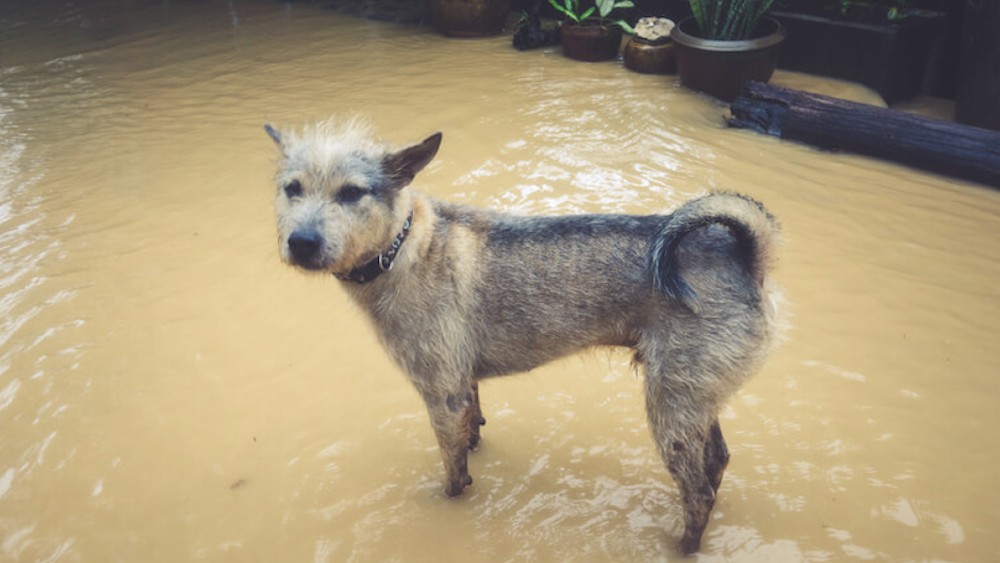 Airlifts also include animals. After Hurricane Maria struck Puerto Rico, more than 300 dogs were airlifted from the island to rescue centers in Virginia.

A private company called Universal Weather and Aviation also said it is donating services to support humanitarian missions during the Ukrainian crisis. “Like we saw throughout the pandemic and previous disasters such as tsunamis and earthquakes, business aviation is stepping up to answer the call for help by sending much-needed medical supplies, food, and other basic necessities into neighboring Poland and Romania for Ukrainian refugees,” said Universal senior vice president of global trip operations Pete Lewis in a statement.

Animal airlifts have also been common in the past. In 2017, 300 animals were airlifted after Hurricane Maria struck Puerto Rico. A private jet was chartered by Sali Gear, co-founder of Island Dog Rescue. The animals were eventually transported to Gear’s home state of Virginia.

How to Wear Boots With a Suit, According to Menswear Experts

Paul Dano: 5 Things To Know About The Actor Playing The Riddler In ‘The Batman’

This Extremely-Uncommon 1961 Ferrari 400 Superamerica in Pictures