Will the supersonic Dream Chaser soon be competing with Virgin Galactic and Blue Origin in the space-tourism race? That’s the plan—eventually.

Sierra Space is developing the Dream Chaser as the world’s “first and only winged commercial spaceplane.” The aircraft is designed to take off atop a rocket, and then return to Earth on its own wings, landing itself much as the original space shuttle designs.

The company said it has signed a memorandum of understanding with Spaceport America to use its 12,000-foot runway in southern New Mexico. Sierra said it’s growing the list of compatible sites where the Dream Chaser can land, including the Shuttle Landing Facility at NASA’s Kennedy Space Center as well as airports in Alabama, Japan and Spaceport Cornwall in the UK.

The spaceplane will serve as cargo transport to the ISS, and then eventually transport astronauts and tourists to a private space station.

The Dream Chaser is based on a NASA design concept called the HL-20 from around 1990. During a 2013 test, the craft failed to deploy part of its landing gear and skidded across the runway. The company has since focused on a cargo version, which is scheduled to fly seven missions to deliver 12,000 pounds of supplies to the ISS beginning in 2023.

But Sierra said it has always planned a “multi-mission” version that will carry three to seven astronauts. The crewed version would be ready by 2025, according to the company. 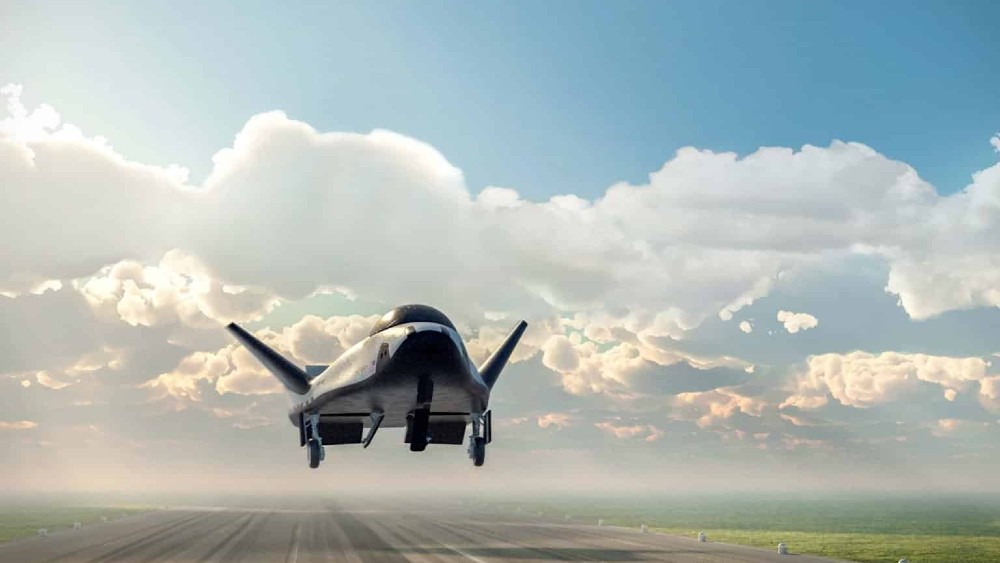 An illustrator’s vision of Dream Chaser landing at Spaceport America.

The announcement about the partnership with Spaceport America is part of Sierra’s plans to build a global network that would allow “high-value payloads” to be delivered.

“We are creating space-tech hubs within the commercial space ecosystem and adding Spaceport America as a prospective landing site for Dream Chaser to continue to open up affordable access to space for all,” said Tom Vice Sierra Space CEO, in announcing the agreement. 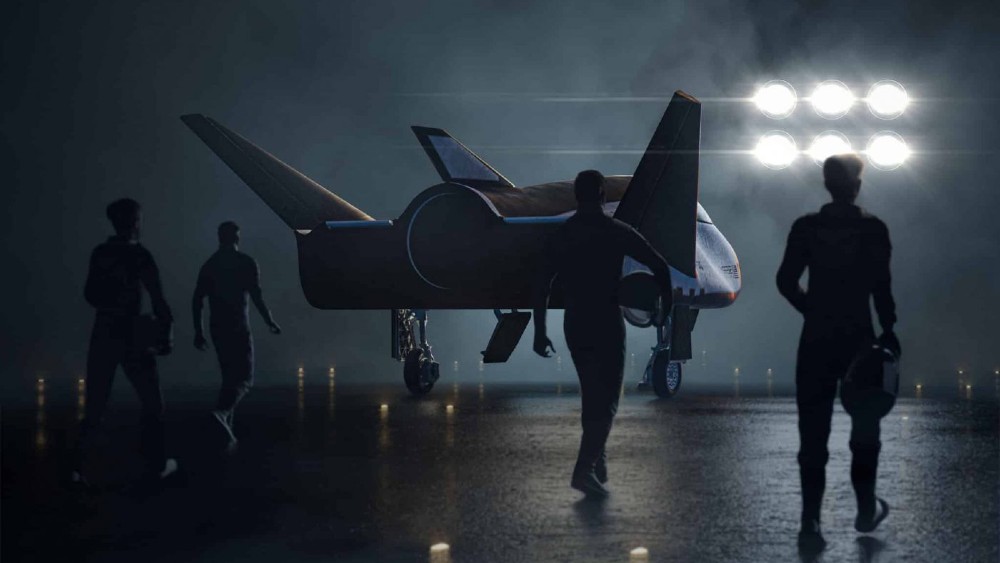 Kavindi foresees different astronauts being trained at the facility, including career astronauts who will spend months in space and “experiential” astronauts, or private citizens, who want to visit Orbital Reef, which is being designed as the world’s first private space station.

From Suits to Shirts: The 15 Best Bespoke and Made-to-Measure Menswear Shops in NYC

Why Stop at a Jet? You Can Now Have Your Own Private Airport in Maine for $2.5…

The Ghosts of Rolls-Royce Past Reveal Their Driving Spirit