Her Majesty looked like she was feeling great in her first virtual appearances since testing positive for COVID-19.

Queen Elizabeth, 95, had her first virtual meeting, after rumors of her passing took the Internet by storm, on Tuesday March 1. The English monarch was taking part in some virtual meetings with foreign ambassadors from Andorra and Chad, as revealed in a tweet. The queen video called in to greet the officials at Buckingham Palace, but she looked like she was in good spirits on her computer monitor.

The Royal Family announced the meetings with Carles Jordana Madero of Andorra and Kedella Younous Hamidi of Chad in a tweet. While it was hard to see her outfit through the screen, she sported a green top for the virtual meeting. “Today The Queen held Audiences with incoming Ambassadors via video link from Windsor Castle to Buckingham Palace,” the announcement read.

The meeting came nearly a week after rumors swirled following a since-deleted report from Hollywood Unlocked, reporting that the Queen had passed away. Despite the report, Buckingham Palace did confirm that the Queen was alive to CNN, and it was further confirmed when it was revealed that Elizabeth had a phone call with U.K. Prime Minister Boris Johnson, from her residence at Windsor Castle. Still the news had caused a panic, especially shortly after the Queen had tested positive for COVID. The reports came out just weeks after the Queen had celebrated her 70th ascension on February 6. 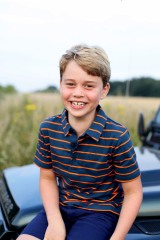 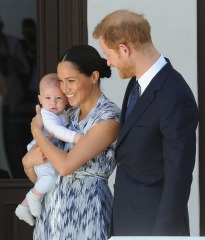 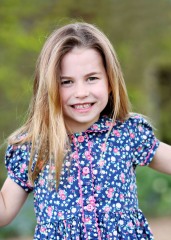 The meetings were also some of the Queen’s first since she tested positive for COVID-19 on February 20. While she recovered from the virus, she took part in “light” duties, and monitored her health. It was also reported that she’s fully-vaccinated and has received a booster shot against the virus. After she’d tested positive, a few virtual engagements were cancelled, per The New York Times. “She will continue to receive medical attention and will follow all the appropriate guidelines,” the palace said in a statement at the time. After her COVID diagnosis was revealed, she received an outpouring of well-wishes for her to have a speedy recovery, and now it seems that she’s feeling well enough to meet with foreign officials.