Fashion has entered the virtual world once again. And this time, Kim Jones, Dior Men’s Artistic Director, is stepping into the gaming arena. Today, Dior Men has announced its latest collaboration with the renowned video game, Gran Turismo 7, where Jones has exclusively designed racing gear and a vintage customized car, the De Tomaso Mangusta, that embodies the essence of Dior. 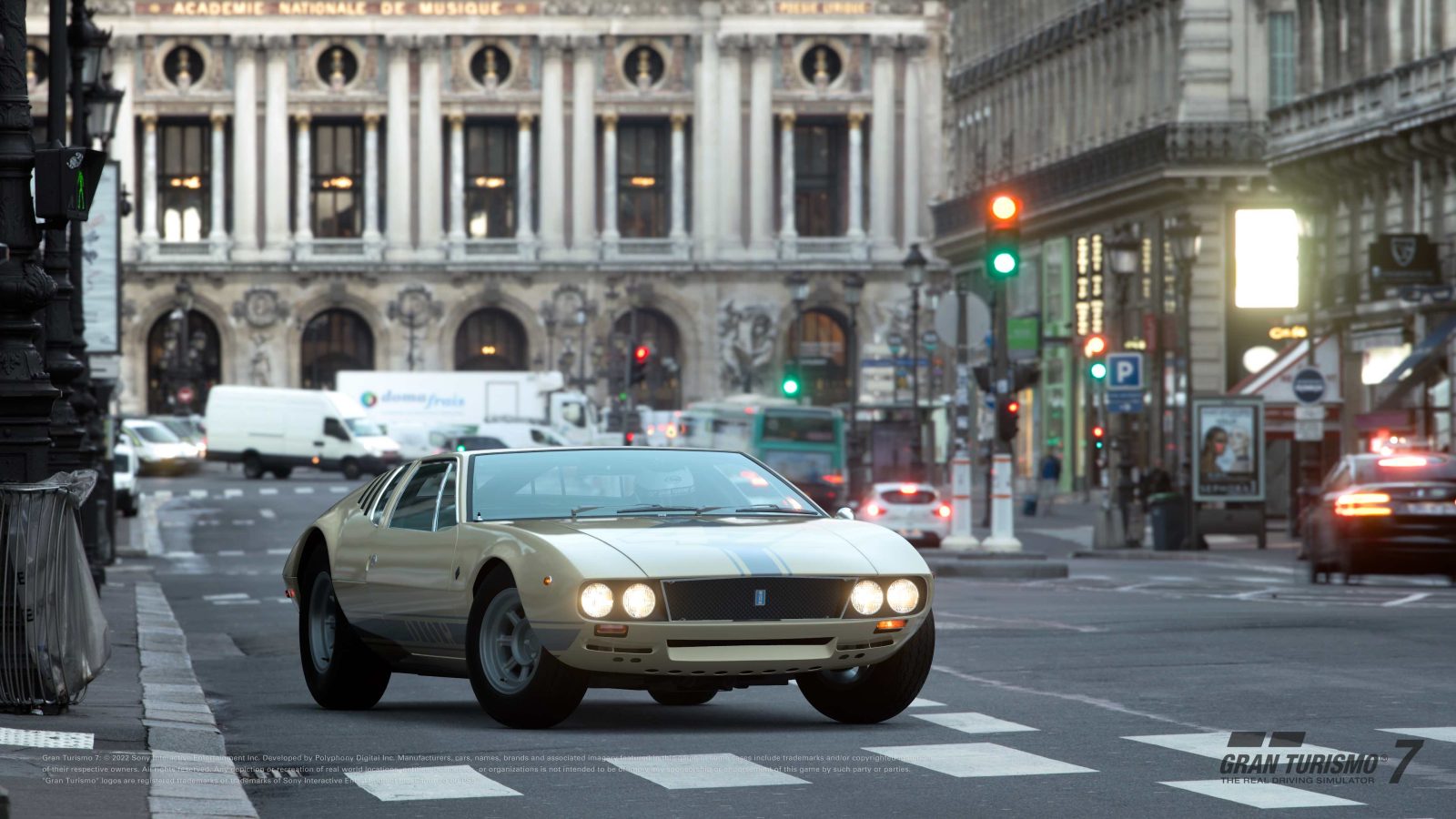 The inaugural virtual capsule is set to be released on August 25th, featuring a racing jumpsuit, gloves, Diorizon shoes, and a racing helmet with signature Dior design motifs like the Dior Oblique, CD Diamond, and a “Christian Dior Atelier Avenue Montaigne” patch. Designed in a color palette of yellows, greys, and blues, the virtual collection is a nod to vintage racing. And, for an extra special Dior touch, the symbolic number “47” appears on both the driver’s silhouette and the De Tomaso Mangusta as a tribute to the first Dior fashion show in 1947 that would set the tone for the House in years to come.

The video game will be available exclusively on PlayStation 4 and Playstation 5 consoles, and players will be immediately immersed into Jones’ Dior Men’s world while playing the iconic game.

Subscribe to discover the best kept secrets in your city