Father’s Day Is Over, But These 3 Fragrances Will Make Dad Happy All Year Round

Just because their titular holiday has come and gone doesn’t mean it’s not a good time to help the father—or father figure—in your life find a great fragrance. After all, dads are people, too, and a well-selected cologne can serve a variety of purposes—even in the life of someone busy with the business of raising a child. From refreshing potions that can help soothe his frazzled nerves to a distinctive scent that might give him a competitive edge at the office, the best fragrances for dads work as hard as the guys who wear them. Below, a look at three of our favorite father-friendly scents that he’ll appreciate on Father’s Day, Christmas, Hanukah, Boxing Day, his birthday and every day in between.

Men’s fragrances don’t get more classic than Floris No. 89. It’s been on shelves since 1953, and when you get a whiff of it, it’s no wonder why. With a pleasing combination of notes that includes bergamot, lavender, geranium, cedar and musk, it’s a great all-arounder. Not too formal for the office, but not too casual for a night out. It’s an eau de toilette, so don’t expect it to last all day. But its short longevity might be its super power. You can spray it on when you need a little bit of an olfactory boost, or right ahead of a special occasion when you have to impress. 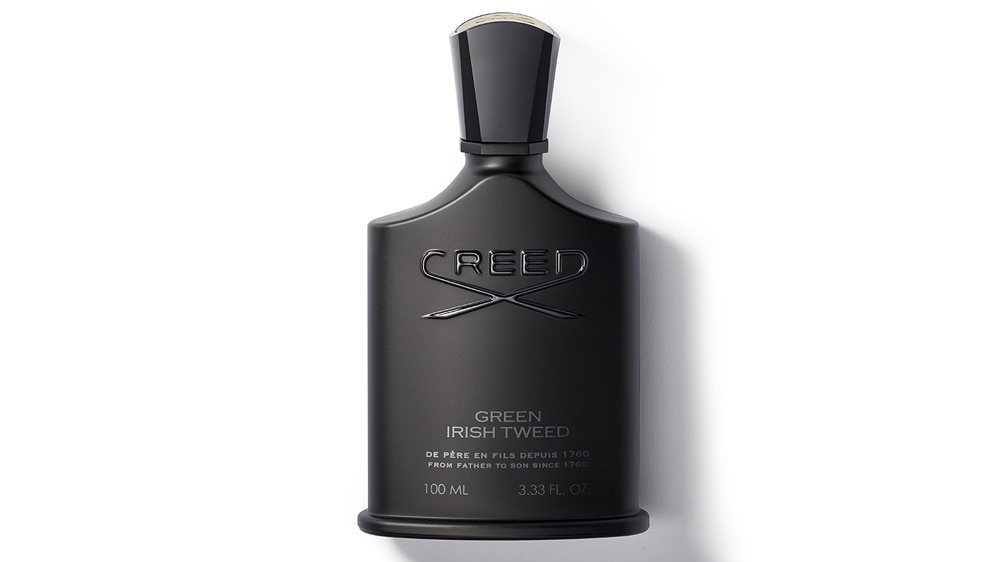 If Gordon Gekko were bottled into a high-end men’s eau de parfum, the result would undoubtedly be Green Irish Tweed. This Creed fragrance, which is almost as famous as the brand’s beloved Aventus cologne, was released in the 1980s—a time when many people were acquiring wealth. Accordingly, it’s as rich as that period in history. This eau de parfum is replete with notes of Florentine iris, lemon, verbena and violet leaves. Its freshness, which dries down into a soapy place reminiscent of a gentlemanly barbershop, makes it versatile and well-balanced. The dad who knocks it out of the park at home and at work will appreciate it. 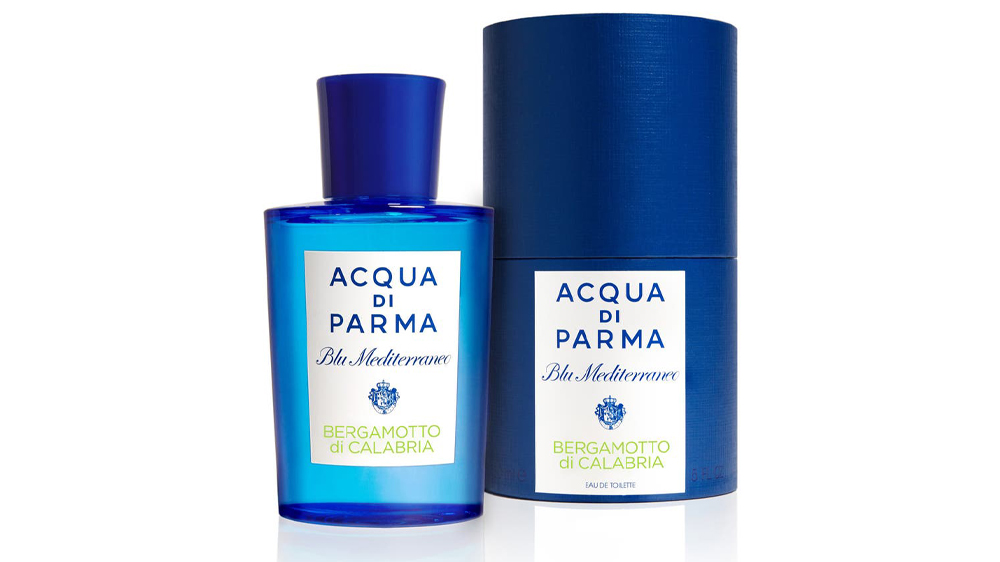 This bright and fresh fragrance reminds us of the kind of dad who’d help his kids set up a lemonade stand—and not just because of its citrus top notes. It’s an optimistic splash of summer designed to celebrate its titular ingredient, Calabrian bergamot. Its other notes include vetiver, cedar, red ginger and musk, all of which help to create a round and pleasant fragrance profile. You may have to reapply it to get all-day wear, but that’s OK. It’ll feel as refreshing as a gin and tonic every time you spritz it on.

Protect Ya Beets? A Seattle Chef Is Planning a 36-Course Menu Inspired by the Wu Tang Clan This Fall