A collection inspired by friendship and as a means to connect different perspectives, the Gucci HA HA HA collection explores creative relationships — and in particular, the dynamic between Michele and Styles. In fact, the “HA HA HA” is the combination of the initials Harry and Alessandro; yet, it also evokes the sound of laughing, embodying the fun, carefree nature of the collection. The two met many years ago, at the beginning of their careers as soloists as Michele debuted as Gucci’s Creative Director, and Styles had just released his first album on the heels of the success of his former band, One Direction. Marking a major milestone in both of their careers, the friendship formed naturally and became a place to foster creation and inspire one another to explore. Thus, the birth of Gucci HA HA HA. 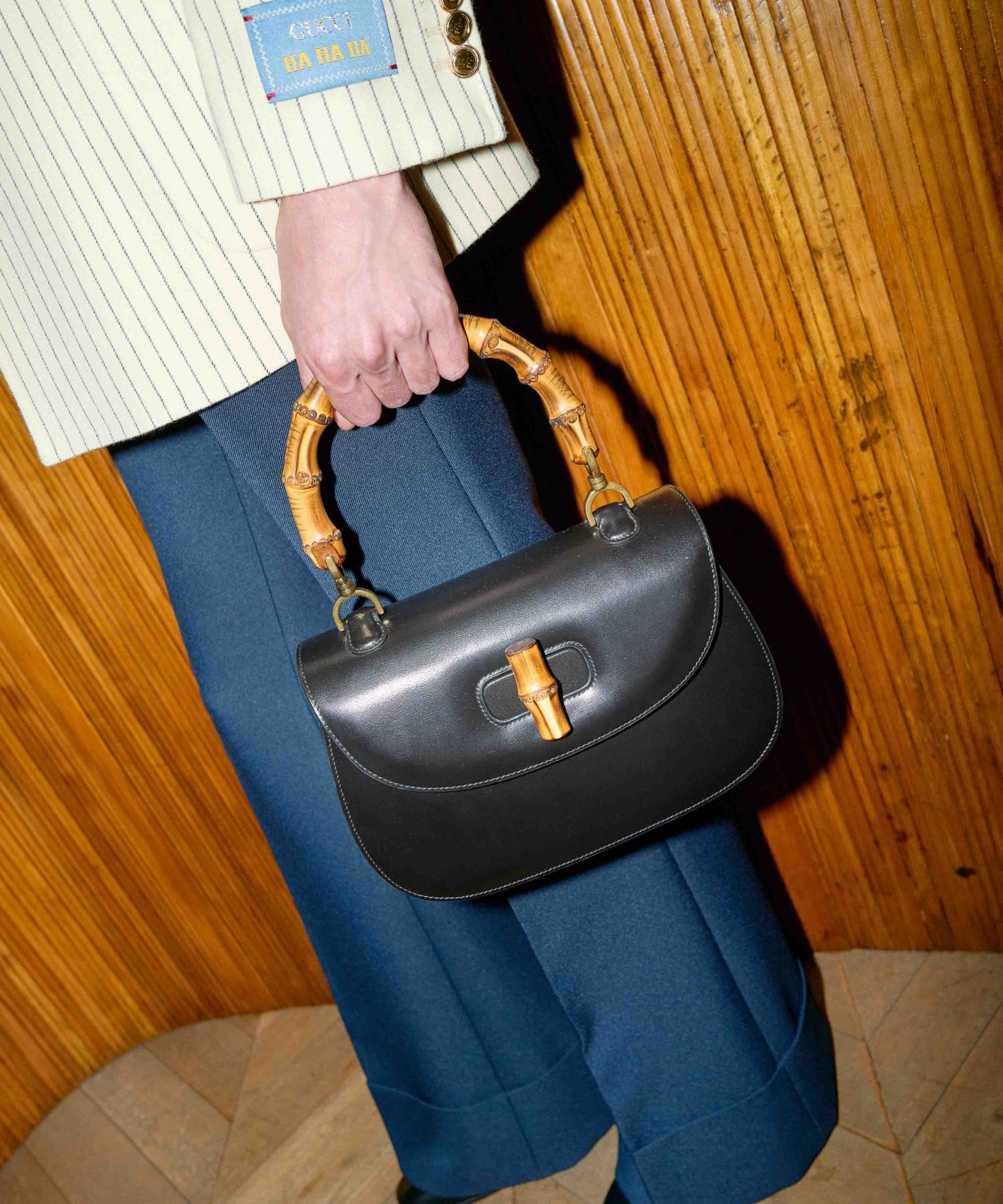 “Harry has an incredible sense of fashion,” notes Michele. “Observing his ability to combine items of clothing in a way that is out of the ordinary compared to the required standards of taste and common sense and the homogenization of appearance, I came to understand that the styling of a look is a generator of differences and of powers, as are his reactions to the designs I have created for him, which he has always made his own; these reactions restore me with a rush of freedom every time. The idea of working together came to me one day while we were talking on the phone: I proposed creating a “dream wardrobe” with him, starting from those small oddities that come together in childlike visions. We ended up with a mix of aesthetics from 1970s pop and bohemian to the revision of the image of the gentleman in an overturned memory of men’s tailoring.”

The collection is teeming with liberating design codes that encourage spontaneity and ease in both dressing and living through a 1970s design lens paired with English tailoring juxtaposed with pieces that redefine masculine elegance. Ahead, discover the Gucci HA HA HA collection. 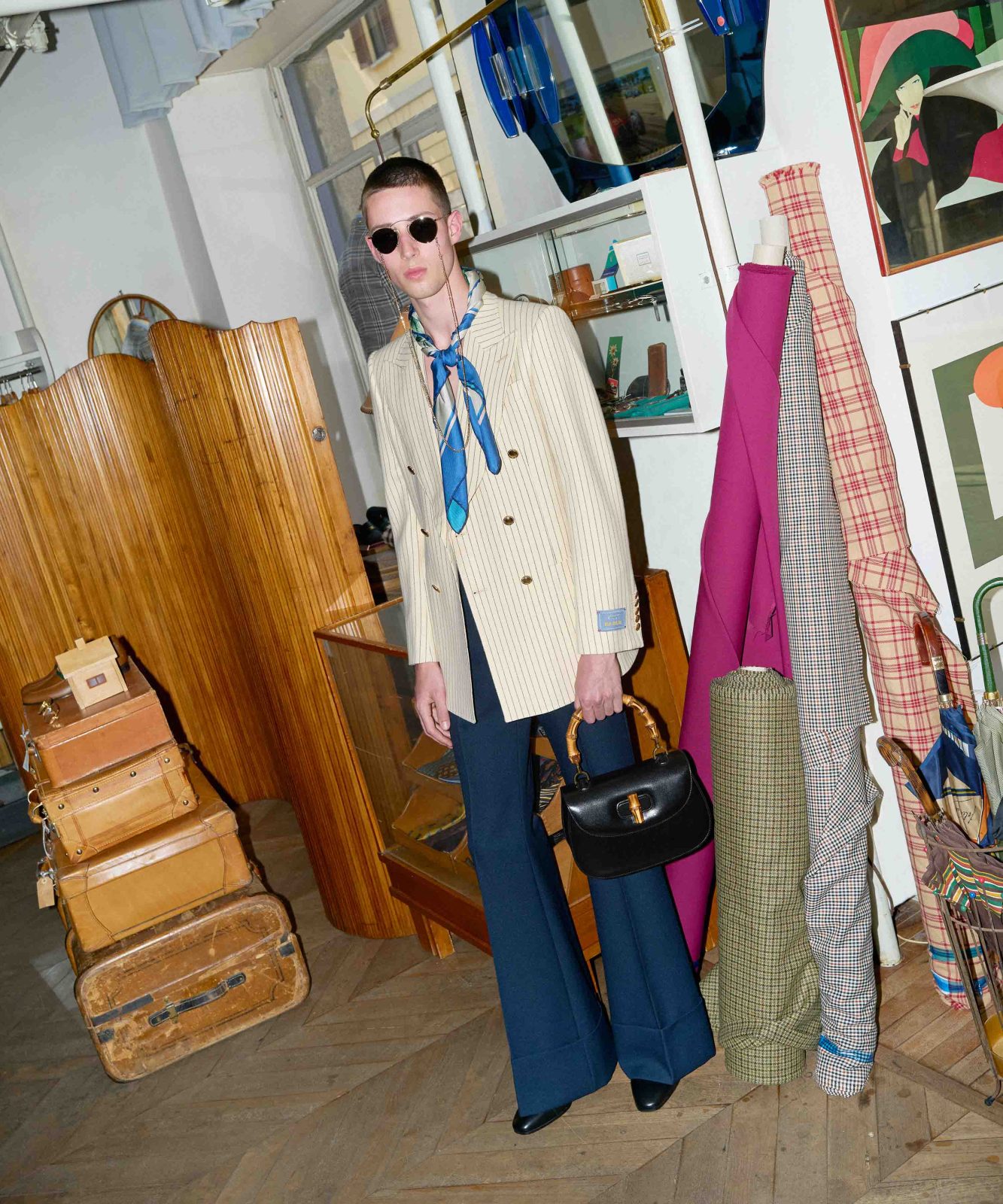 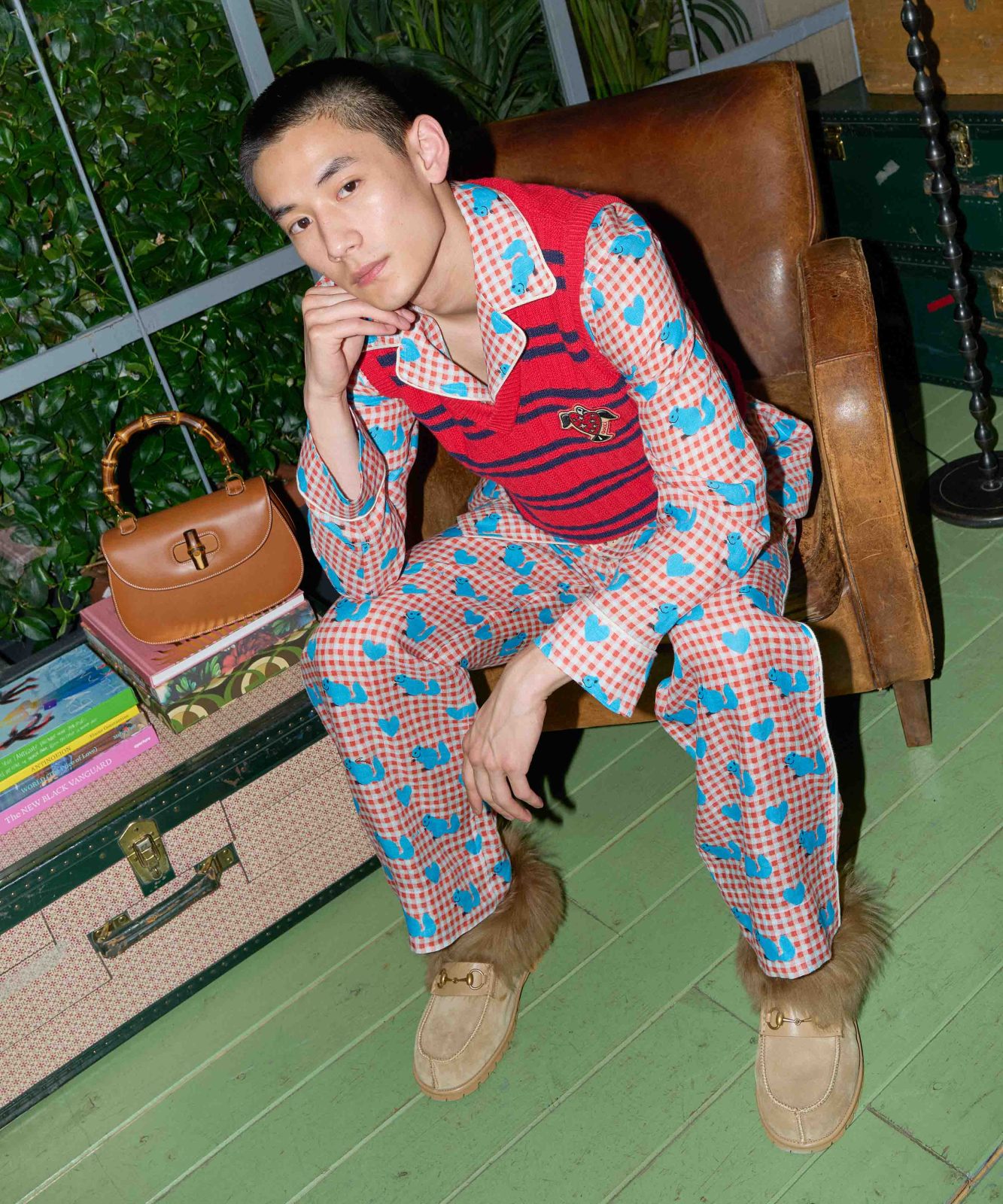 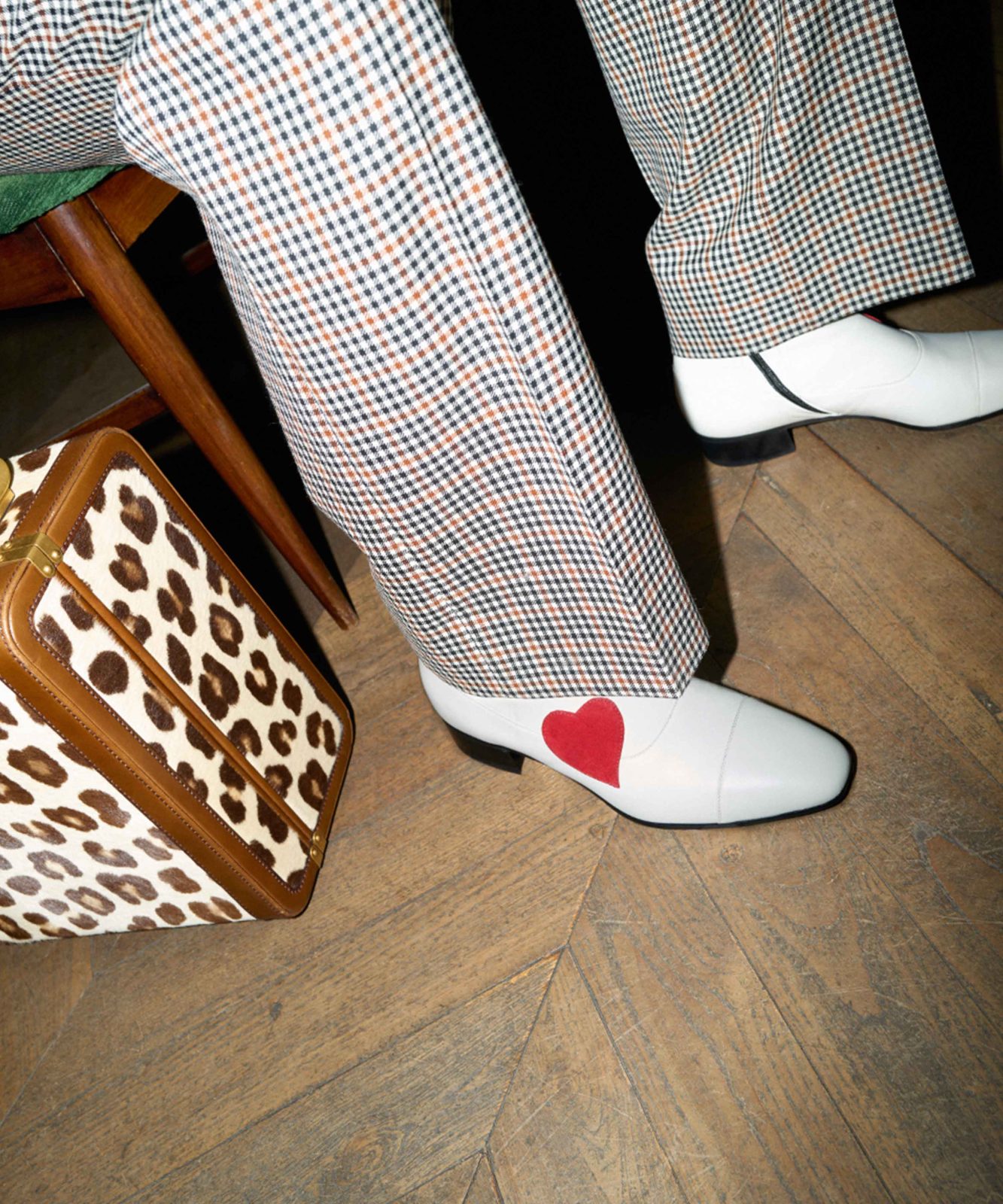 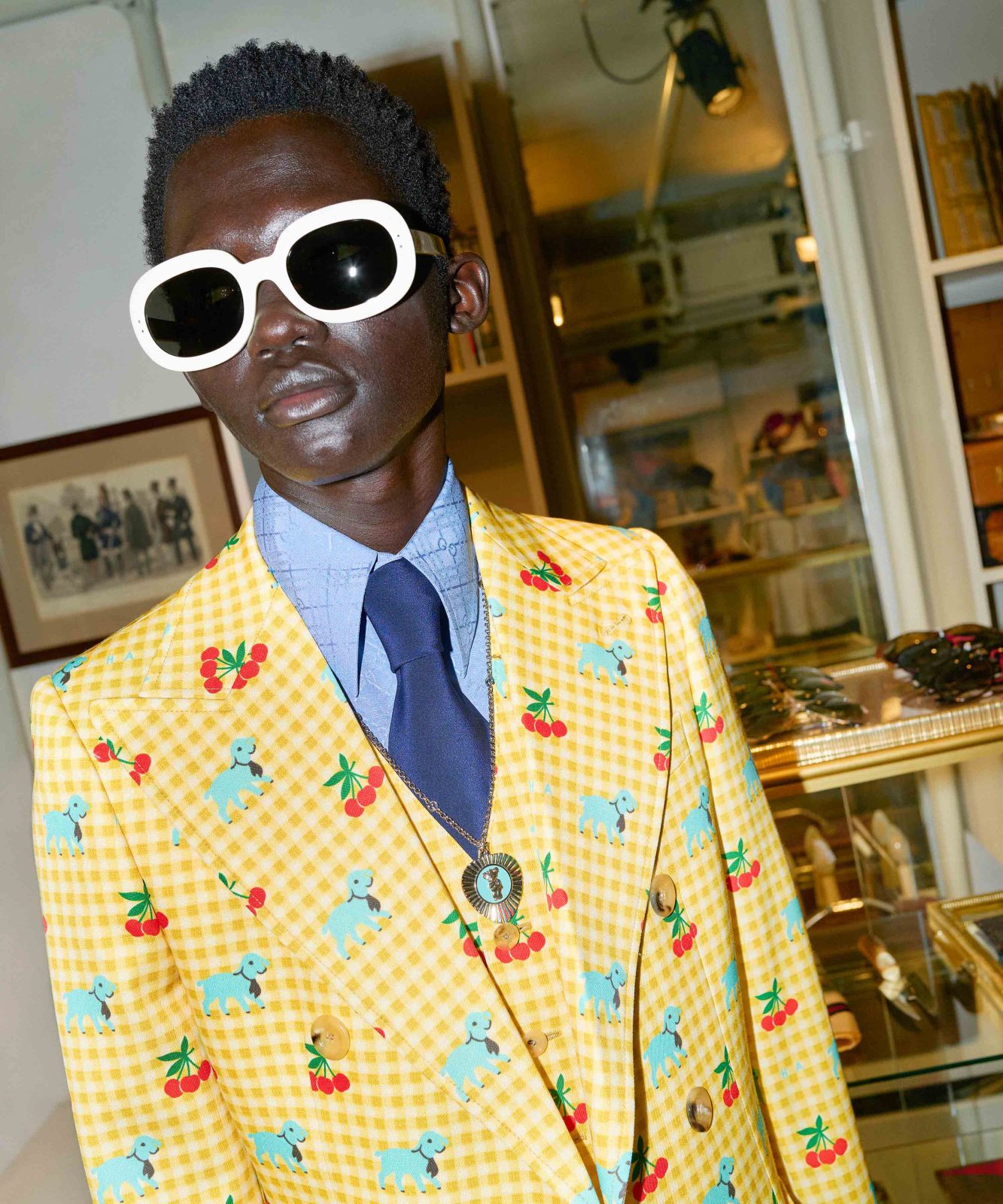 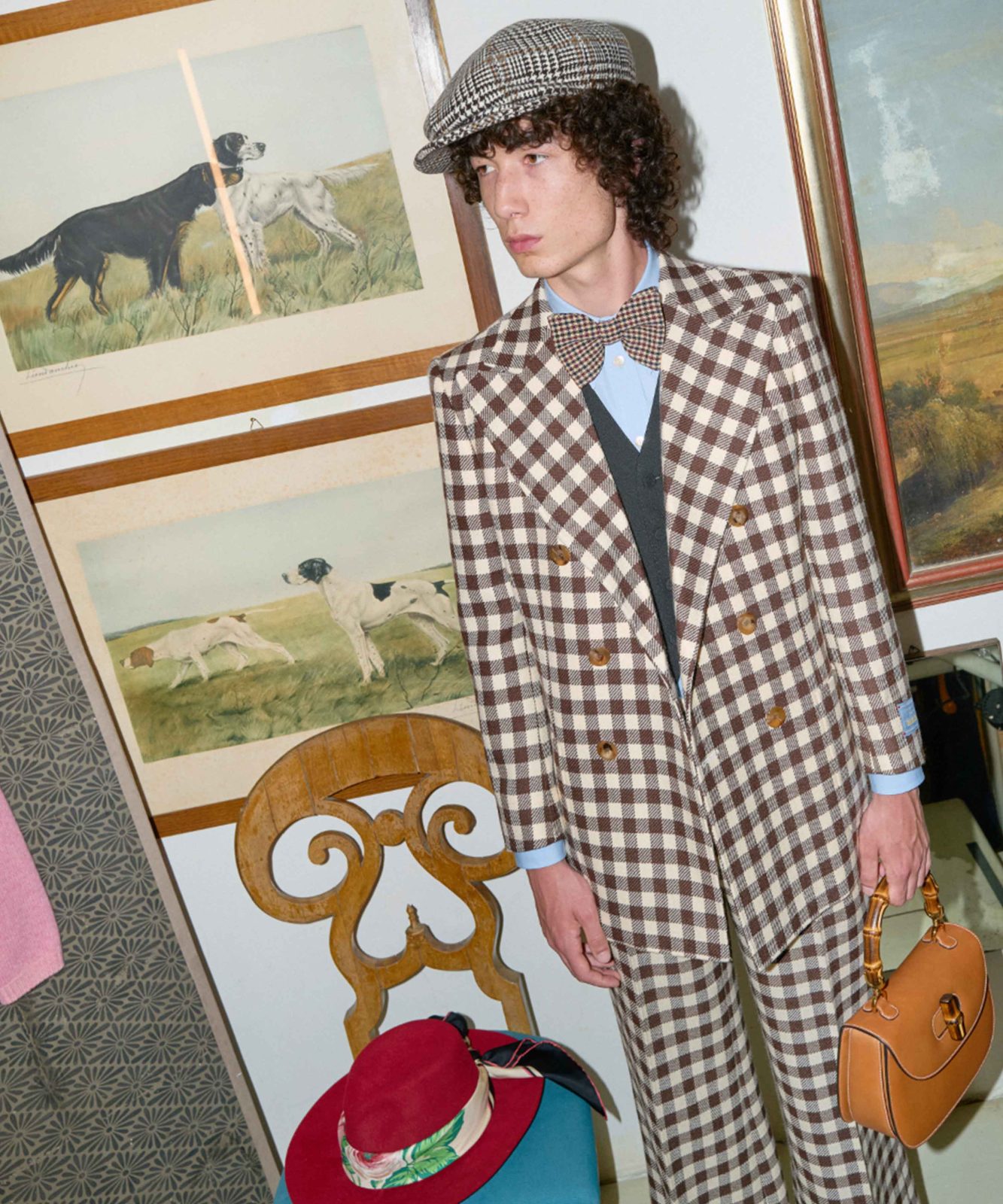 Subscribe to discover the best kept secrets in your city

Y/Project’s Middle Finger Earrings Had Us at Hello