While browsing photos of Louis Vuitton‘s Resort 2023 show, staged at the brutalist masterpiece that is La Jolla’s Salk Institute, I couldn’t help but wonder: did Carrie Bradshaw inspire this?

Hear me out! “Carrie Bradshaw” and “brutalism” are hardly bedfellows, but New York City’s irritating, endearing sex columnist knows a thing or two about wearing belts in weird places — a quirky styling choice that Nicolas Ghesquière incorporated into his latest show.

On season four, episode 16 of Sex and the City, Carrie Bradshaw famously wore an ultra-cropped button down and low-rise skirt, freeing her midriff to don a checkered belt. It was a bold choice that costume designer Patricia Field later regretted: “When I saw it later I thought it was just obnoxious. I should have slung the belt a little lower,” she told Repeller in 2018.

Inadvertent or not, Ghesquière’s revival of Bradshaw’s belt moment speaks to fashion collective rediscovery of the midriff, a trend that spread like wildfire when Miu Miu introduced its viral mini skirt set.

Cinching the bare waist with a belt, an accessory typically worn over clothing, is inherently provocative. Louis Vuitton’s latest show heralds the waist as the erogenous zone du jour, a phenomenon that lines up with with fashion’s revival of Y2K style.

I’m calling it: next summer, we’ll find ourselves bemoaning the sticky leather straps fastened around our exposed waists. 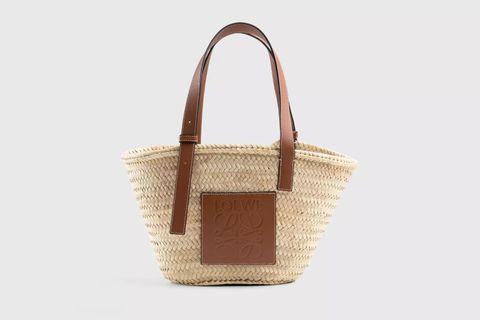 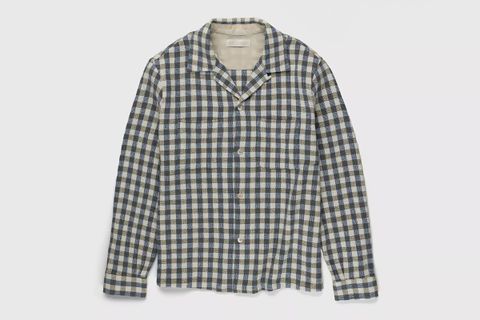 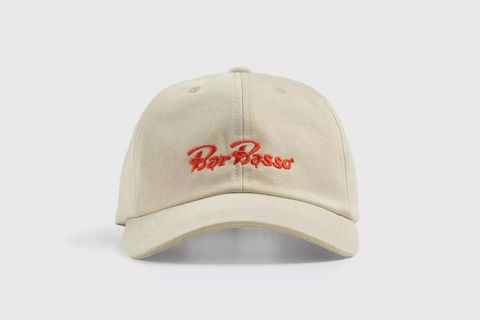 These The Weeknd Secrets Will Make You Appreciate the “Starboy” Singer

The Week That Luxury Collabs Ate Each Other

Inside Gucci Town, the Fashion House’s New Interactive Neighborhood in the Metaverse

Justin Timberlake Sells His Music Catalog in Deal Worth $100 Million