With NBA All-Star Weekend just around the corner, Tiffany & Co. and renowned artist Daniel Arsham have partnered once again to host an immersive pop-up alongside the Cleveland Cavaliers at the StockX Factory. To celebrate the weekend ahead, Tiffany & Co. and Arsham will be unveiling the limited-edition Tiffany blue Wilson basketball this Friday, February 18.

The exclusive Tiffany & Co. x Daniel Arsham x Wilson basketball features Daniel Arsham’s Tiffany & Co. collaboration logo and the Wilson logo, together with an embossed pattern featuring Arsham Studio’s signature “A” monogram and the Cavaliers “C” insignia. It is available in limited qualities at the Cavs Stockroom, an interactive retail space priced at $575. 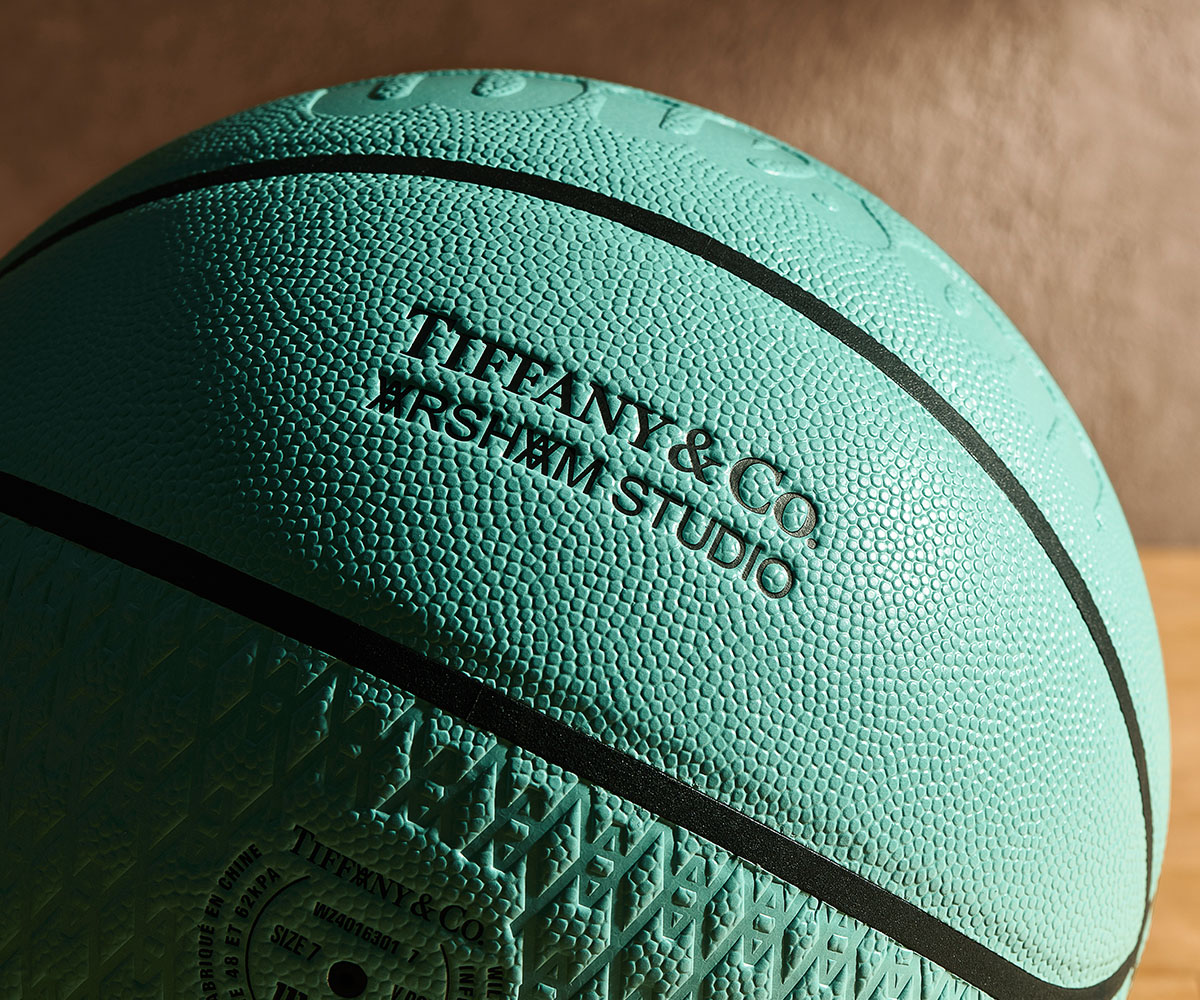 This new installation is not only designed by Arsham, but it is also a homecoming as Cleveland is his hometown. Fusing the sport of basketball with high jewelry, the exclusive Tiffany & Co. x Arsham Studio experience celebrates the NBA All-Star Weekend, the Cleveland Cavaliers and Tiffany’s legacy in the industry. Tiffany’s has been an integral part of crafting sports trophies for over 160 years, including the iconic Larry O’Brien Championship Trophy that the Cavaliers won during the 2016 NBA Finals, which will be on display at the installation.

“Tiffany & Co. has created the Larry O’Brien trophy for the NBA for decades. The link between basketball and Tiffany & Co. is clear and well established. As the Creative Director of the Cavs—which is my hometown team as a Clevelander—it’s a special thing to be working with the team and Tiffany & Co., and to have the All-Star game in Cleveland this year,” says Daniel Arsham.

Throughout the immersive experience, guests can shoot hoops on the special half-court featuring the Tiffany & Co. x Arsham Studio logo, which is set against a contemporary mirrored wall with a display of limited-edition basketballs designed by Daniel Arsham and created in partnership with Wilson. Guests will also be able to attend a series of panel discussions, workshops and meet and greets hosted by StockX throughout the weekend. 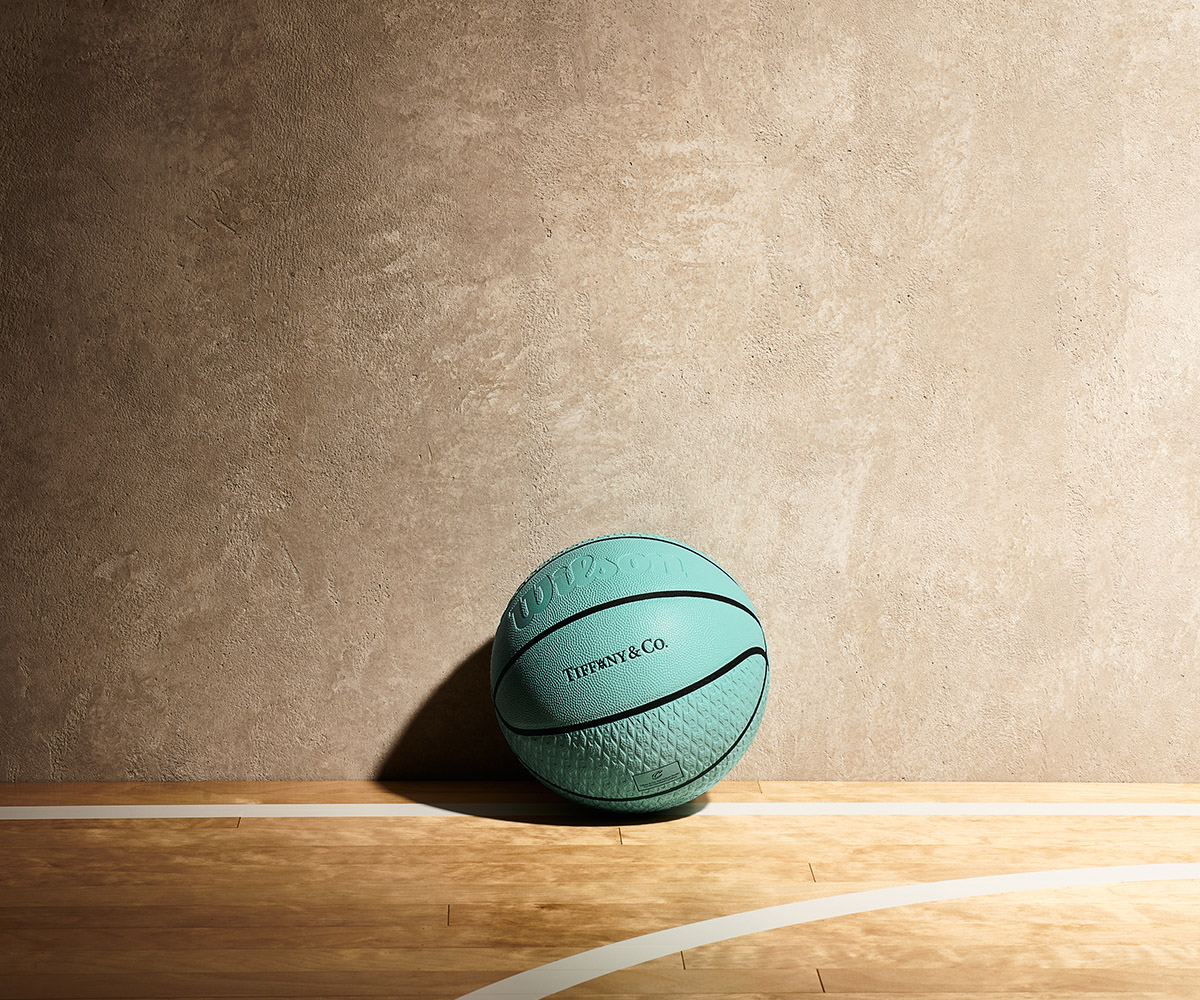 Tiffany & Co. and Daniel Arsham Are Dropping a Special-Edition Basketball for All-Star Weekend